It is widely acknowledged in the Lift Industry that competitive pressures are squeezing the margins service companies are able to achieve – especially on fully comprehensive contracts.

The failure of a large part, such as a drive, manifests these cost pressures, and presents Service Managers with a critical decision when engaging a repair company.

At NDC we have noticed an uptick in the number of drives being sent to us as unrepaired or damaged following repair attempts by general electronics or ‘have-a-go’ repair companies. This perhaps suggests a response to these cost pressures, as some contractors seek cheaper solutions to failure.

Occasionally the ‘diagnostic’ and ‘test’ reports compiled by these repair companies are also made available to us. These reports usually prove instructive in highlighting the limited technical capability of these companies, and therefore the increased level of risk their customers are exposed to. 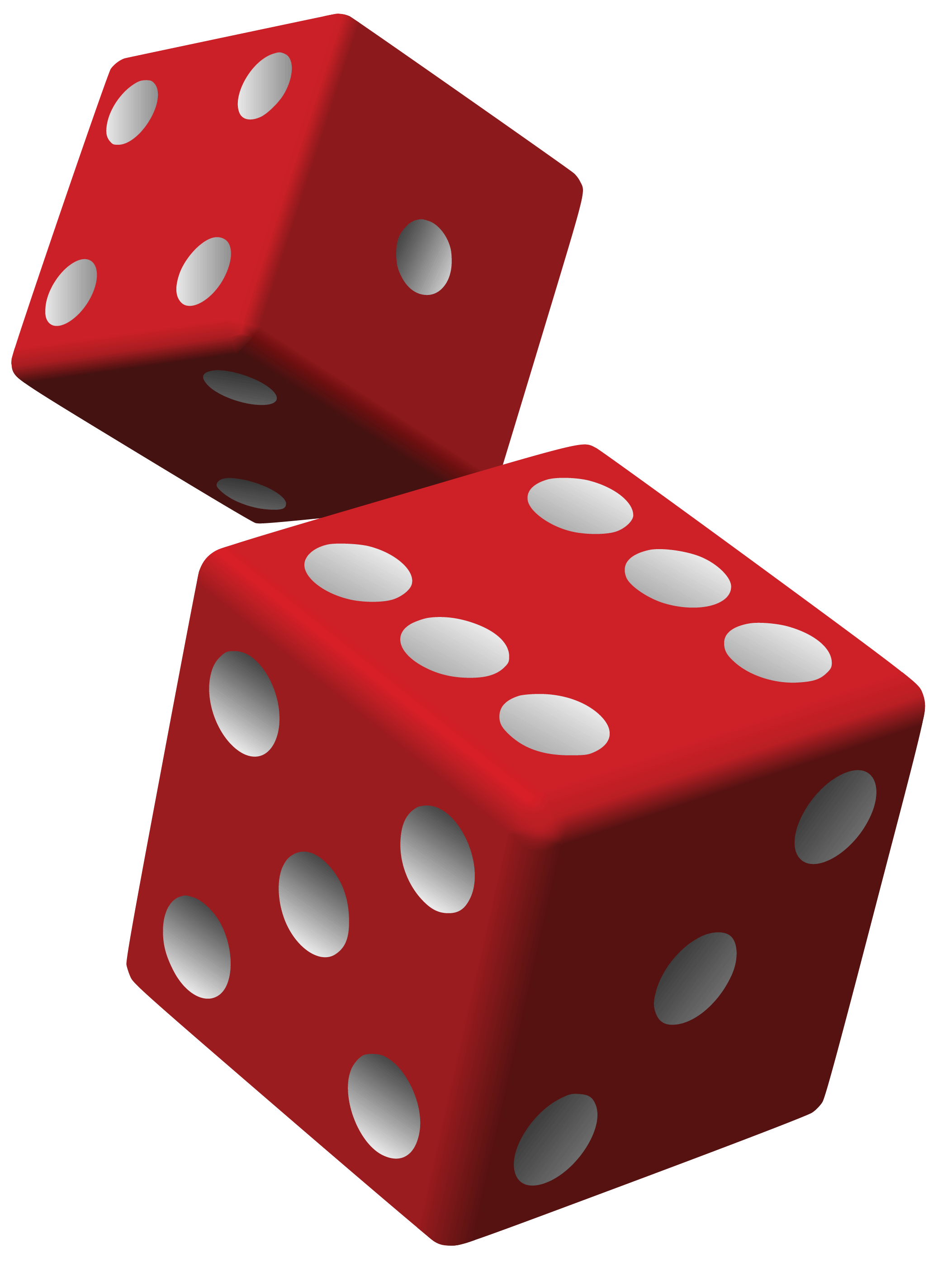 A recent case involved a European OEM MRL Drive that is routinely found on the UK Service-Base. The drive had been with a general repair company on two occasions – but remained faulty and blowing components. We were asked to take a second look.

Our Root Cause Analysis identified a fault deep within the Gate Drive Circuitry which had remained undiagnosed – as the original repair company were unable to interrogate or function test the drive. We know this because their ‘diagnostic’ report stated it openly, conceding:

Without being able to functionally test the drive, it is recommended the main part of the drive be serviced, replacing capacitors and any other components found to measure out of tolerance. Once serviced, and after basic power-on checks have been carried out, the drive can be returned to the customer for functional testing.

Their final ‘test’ report concluded that:

The drive has been powered up with 3-phase 415 VAC. All voltage rails are correct and there is LED activity on the control board.

The drive was returned to site and re-installed by the lift contractor where it subsequently failed again, blowing several components.

In summary, the repair company accepted the drive for repair in full knowledge that they didn’t have the capability to test it – relying instead on “cold checks”, “power-on checks” and the arbitrary appearance of “LED activity”.

The repair company then sent the untested drive back to the lift contractor for ‘functional testing’ at site – with all the implied time wasting, safety risks to personnel, reinstallation and commissioning costs, added downtime and potential loss of reputation for the lift company.

NDC rectified the damage and completed the repair, service and testing of the drive in two working days. We also attended site to oversee the final commissioning.

A lift drive is a sophisticated device. It plays a crucial role in the safety and operational integrity of the lift – don’t gamble with it, it could cost you significantly more than that ‘cheap’ repair quote.